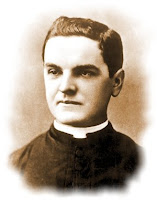 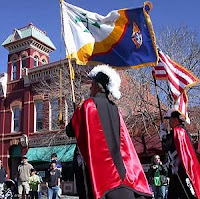 See why Catholic men should be Knights not Freemasons.
Posted by Catholic Knight at Wednesday, July 15, 2009